According to a medical official on the 15th of December, since the rectum is located at the end of the large intestine, it is a place where feces are temporarily stored before being excreted through the anus. When there is a certain amount of stool in the rectum, you will feel a bowel movement and go to stool. Rectal cancer refers to the formation of malignant tumors in the rectum. 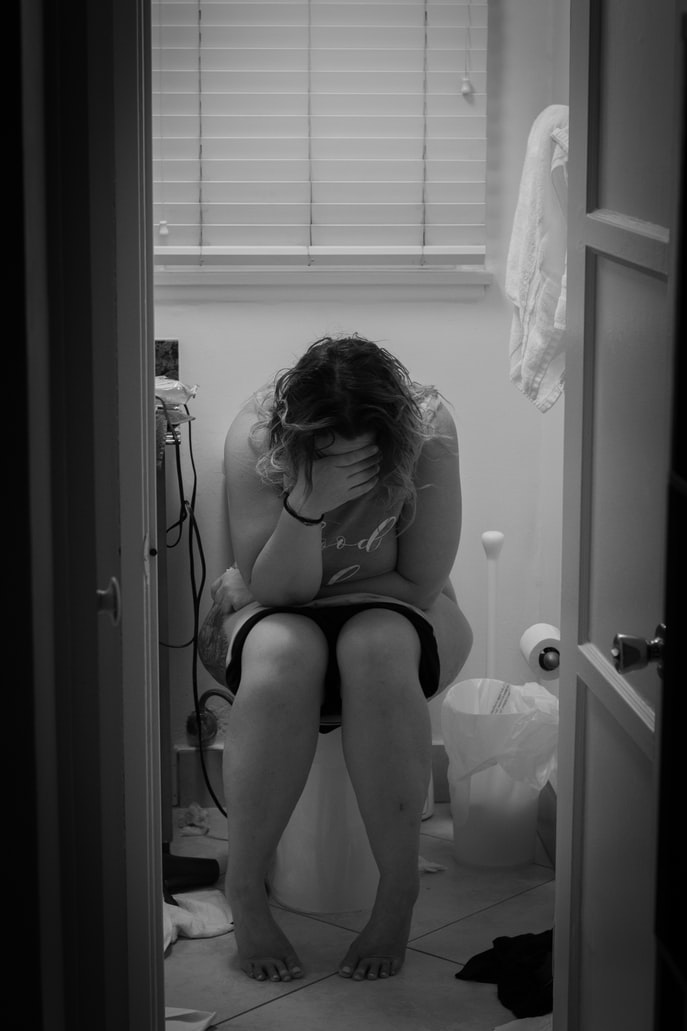 Image by Tony Mucci on Unsplash

To prevent rectal cancer, it is good to eat vegetables and fruits containing a lot of fiber, and to avoid drinking and smoking. Regular exercise and maintaining a healthy weight can also help. In addition, even if there are no suspicious symptoms, if you are over the age of 50, you should have regular check-ups.