It has been confirmed that there is a high possibility of prostatitis recurrence, which more than half of men experience at least once, and so, continuous management is necessary after treatment.

According to the Korean Urological Association, prostatitis is the most common prostate disease among young people under the age of 50. A recent study found that about half of men experience prostatitis. 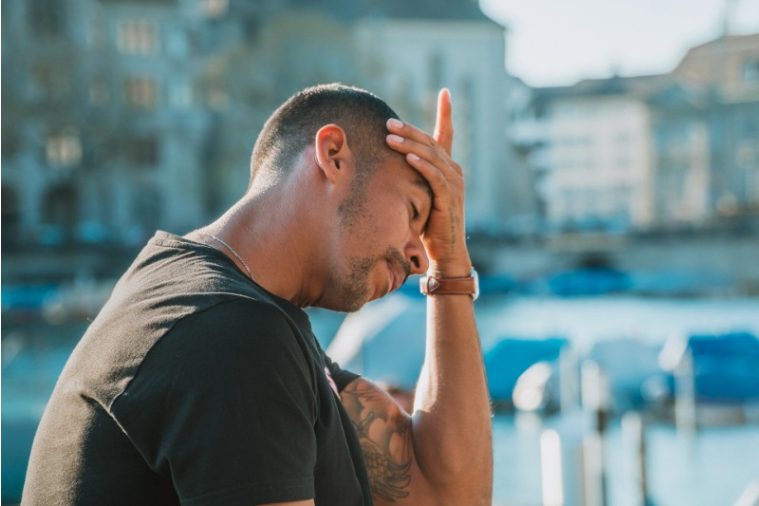 If the cause of prostatitis is bacteria, it is mainly Colon bacillus, Proteus, Klebsiella, etc. In the case of non-bacterial prostatitis without other causative bacteria, urination dysfunction or structural problems may be the cause.

The main symptoms of this disease include pain during/after urination. Pain mainly occurs in the testicles, penis, perineum, and lower back. Urinary symptoms include a feeling of urgency and frequent urination, difficulty urinating, and a feeling of residual urination. Some patients also complain of erectile dysfunction.

According to the symptoms, prostatitis can be classified into chronic, acute, bacterial, non-bacterial, and others. The most common of these is the nonbacterial prostatitis, in which inflammation is observed without a bacterial infection, such as chronic pelvic pain syndrome.

Acute bacterial prostatitis can be cured with treatment such as antibiotics for a suitable period, but other prostatitis may be chronic. In order to manage chronic prostatitis, continuous management is required.

Professor Choi Tae-soo of the Department of Urology at Kyunghee University Hospital in Gangdong said, “Relieving the stress of daily life with regular exercise and sleeping habits, and avoiding a situation where the perineum is pressed for a long time after sitting is helpful. It is recommended to avoid stimulant foods, caffeine, carbonic acid, alcohol, and tobacco, as that can cause or worsen this condition.”